From Dunker to Doctor 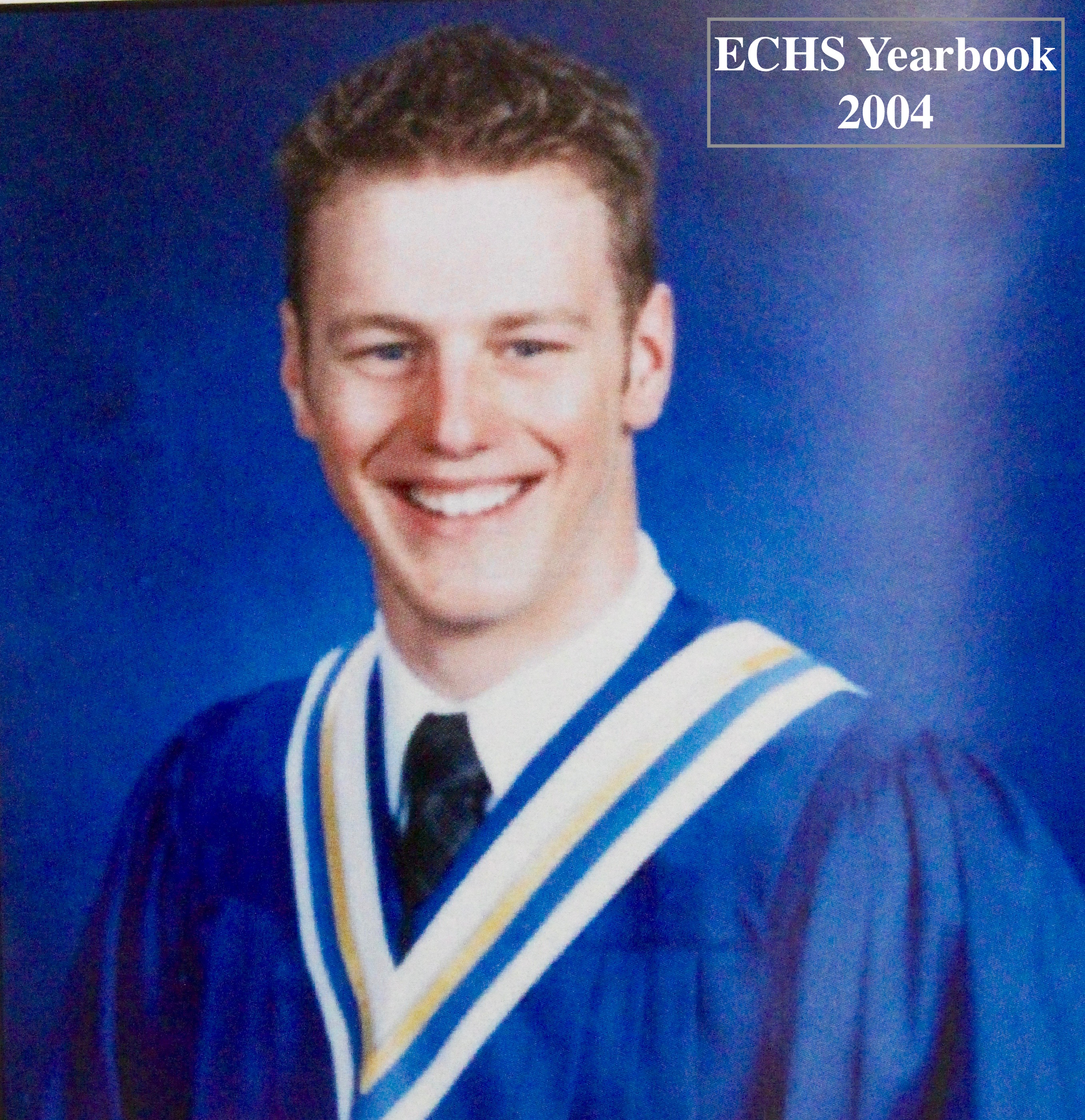 More than thirteen years after his last slam-dunk on the basketball courts at Edmonton Christian School, Mark Dykstra is still a student.  As a Chief Surgical Resident at the U of A with an upcoming Surgical Fellowship in colorectal surgery  at the Unversity of Calgary, Mark’s schooling will continue until June 2020.   When an ECHS alumnus spends 15 years in post secondary studies, just the basic timeline of events becomes too large for a single 500 word blog.  This is a story we will do in two parts. Part one looks at the narrowing path that has been this surgeons’s journey.

Part One:  The Narrowing Path 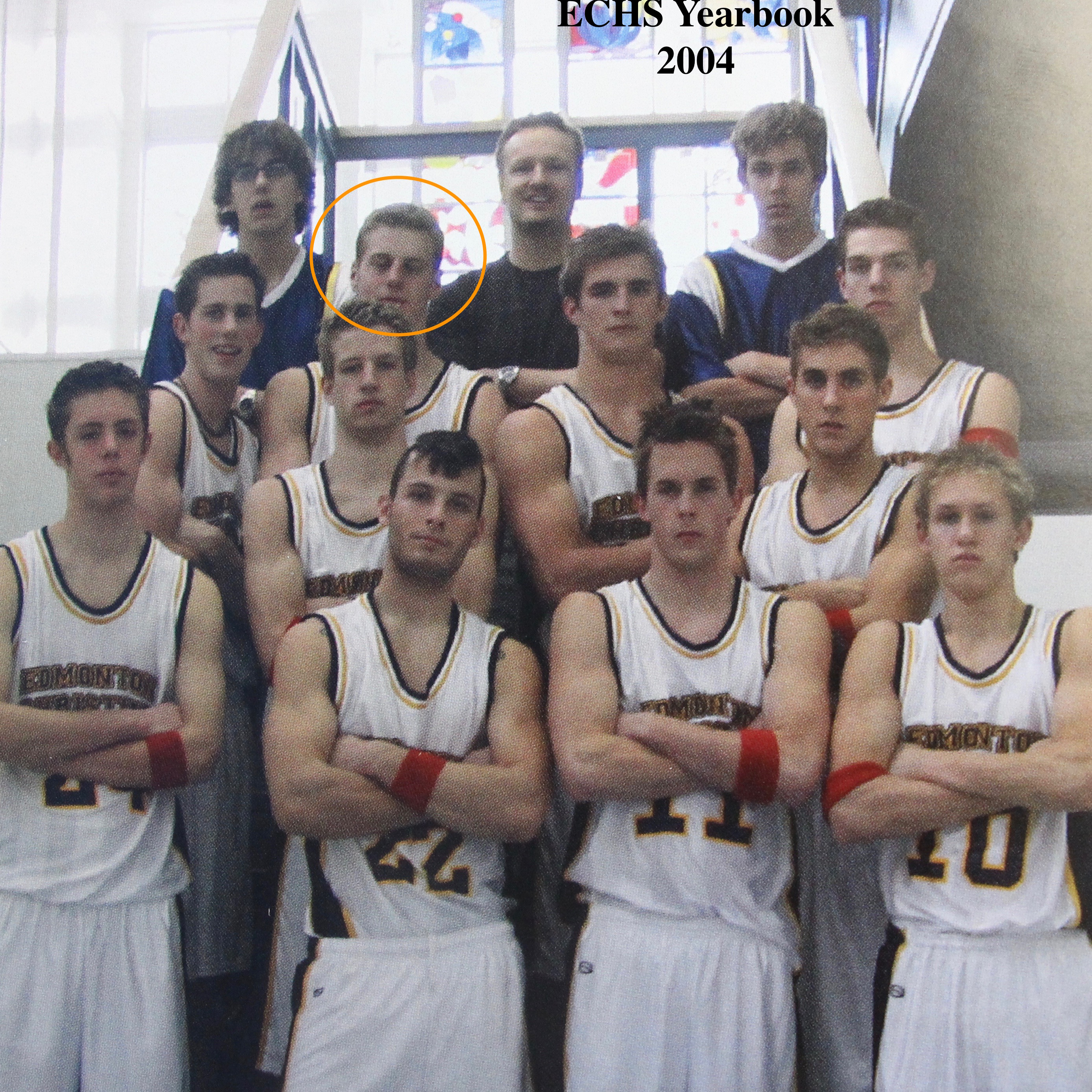 After doing grades K-9 at Edmonton Christian West School, Mark Dykstra, a normal-in-every-way- student who did well in school, loved athletics (especially basketball) and did his fair share of goofing off with friends, continued on to Edmonton Christian High School.  It was there he found the “wide entrance” to the career path he is now on.

“In high school I really liked biology. Mr. Van Eerden was amazing,  and Mrs. Krol.  They were the two main teachers that taught my Science classes.”

After high school graduation in 2004, Mark enrolled at Dordt College (Sioux Center, Iowa) as a Biology major with an idea that his place in God’s story might be defined either by doing research or by practicing medicine.

“ I pretty quickly decided that I wasn’t as interested in the research side so I went into pre-medicine.” 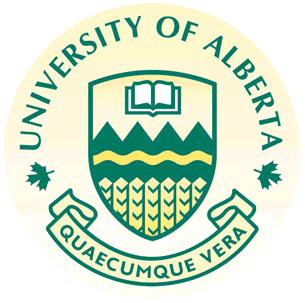 The pathway seemed to stop narrowing for a brief time when upon completing studies at Dordt in 2008, Mark, who married  Wisconsin native Connie in July of that year, did not get accepted into any of the American or Canadian med schools he applied to.  He would need to apply again a year later.  This time, while Mark worked a construction job in Edmonton, applications were sent only to Canadian med schools.  He was accepted into the University of Alberta Faculty of Medicine.  He began there in 2009, aiming to become a General Practitioner.  There was however more narrowing of the path when Mark graduated from med school in 2013.   Mark’s experiences at the U of A  and in the electives he completed in Calgary, Halifax and London (ON), helped him to choose a five year General Surgery Residency at the U of A beginning that fall.

“One of the things that drew me to the  surgery side was there are a lot of acute issues with very fixable problems. For my personality I see a problem and I want to fix the problem.  Surgery was a better  fit.”

Since then, Dr. Mark Dykstra has been in on nearly 2000 surgeries and he is currently the Chief Resident leading  a team of ten surgeons at an Edmonton Hospital.  In July 2018, the path will narrow again as Mark will begin a two year Surgical Fellowship in colorectal surgery at the University of Calgary.  In 2020, at age thirty three, he will complete his studies and find employment as a surgeon specializing in, as he says,  “all those exciting things to talk about at the dinner table.”

It’s been a long, continually narrowing  path for a high school kid who, at 18, headed off to Dordt College on a basketball scholarship to begin a biology major.  A path first entered at ECHS with teachers that helped him love science (and basketball!).  It was that love of science that God eventually used to bring Mark to the role of being a surgeon, where he says one of the best things is, “being able to give them [patients in crisis] options and hope, and then actually being able to help them.”

“I think I’m where I’m supposed to be in life. It’s pretty easy to see in medicine that you are helping people.  But it is so easy to forget that.  You really question some things.  It is hard to keep the perspective that you are not working for the end of the shift, you are not working for the senior resident. You are working for God.  It’s when I can stop and think about that that I am very confident I am where I should be.  Without trying to sound cocky, there comes a point where you recognize that you are good at something and you know that’s where you are supposed to be.”

We deeply hope that Edmonton Christian Schools can continue to be that “wide entrance” that leads each of our students on the narrowing path to their vocational role(s) in God’s beautiful story.

(watch for Part two–Support on the Path:  Family and Long-time Friends)