Icing on the Cake!

My mom’s mocha cake was special, not just because it was sooo delicious, but also because she only made it on very special occasions, such as my dad’s birthday.  When that cake was brought to the table and the candles were blown out, the six kids around that table had already begun strategizing, figuring out a way to get the perfect piece.  You see, while Mom’s cake was delicious at the centre, the real treasure was found at the edges, and especially the corners, where ample amounts of that buttery mocha frosting could be found. 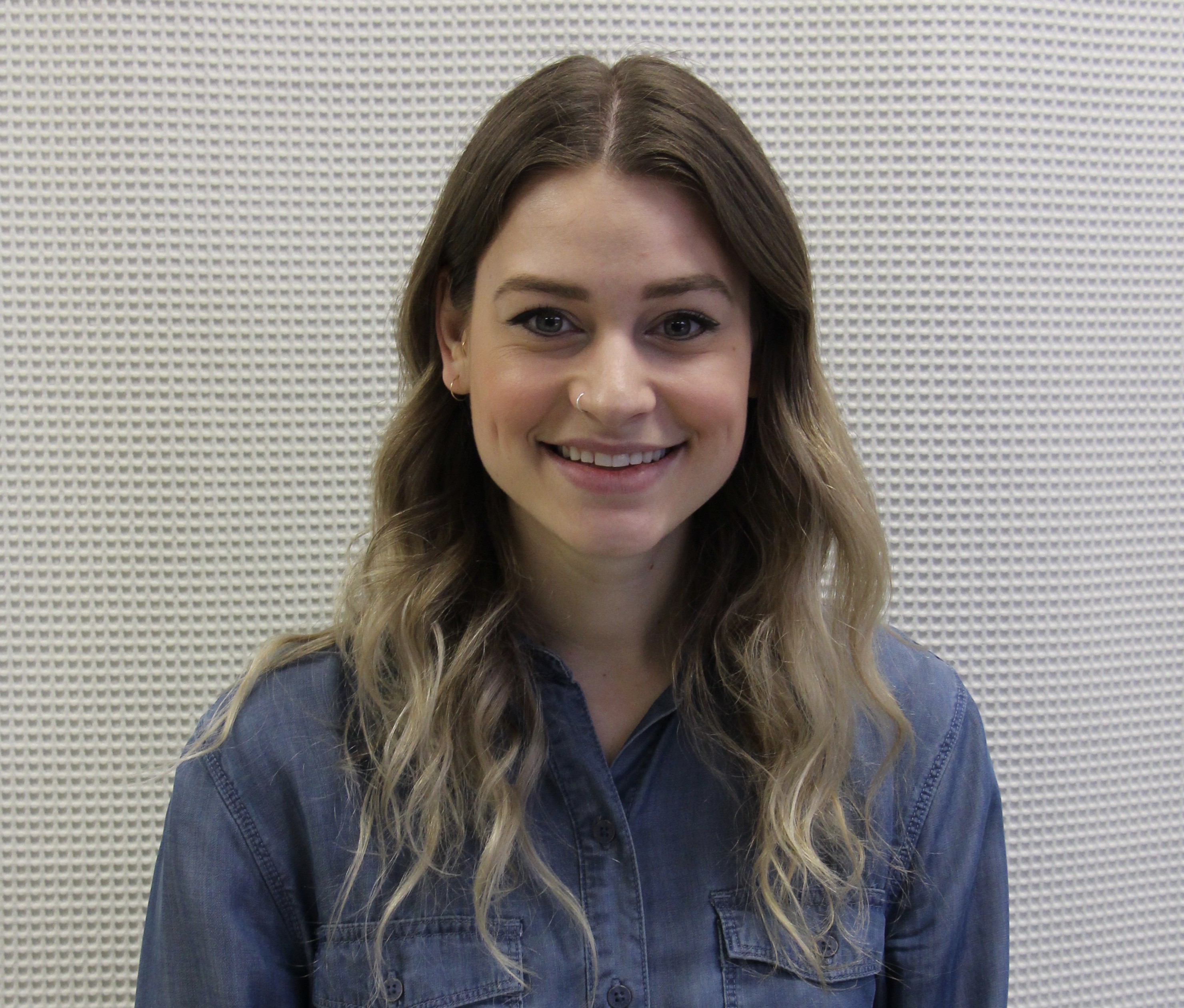 Often the stories we live and tell at Edmonton Christian schools are like that.  They are, by grace, good at the centre but they get even more special as we move to the edges of the story.  A bake sale put on at Edmonton Christian Northeast last week was like that. The goodness at the centre of this event was a group of Grade 3B students studying Communities in the World and deciding with their teacher Janine Bihun and student teacher Danica Ford* that they could be community builders by having a bake sale for Roots and Wings International Mission.  This is an organization, doing work alongside families in some of the poorest places in Mexico (www.rootsandwingsim.org).  For the bake sale,  3B students provided baked goods to be sold to other students, raising $554 which will be used to help a marginalized family and the community they are part of to attain physical and spiritual wholeness.  That’s the centre– Grade three students playing their role in God’s story of love for all.  It is beautiful, delicious and satisfying! 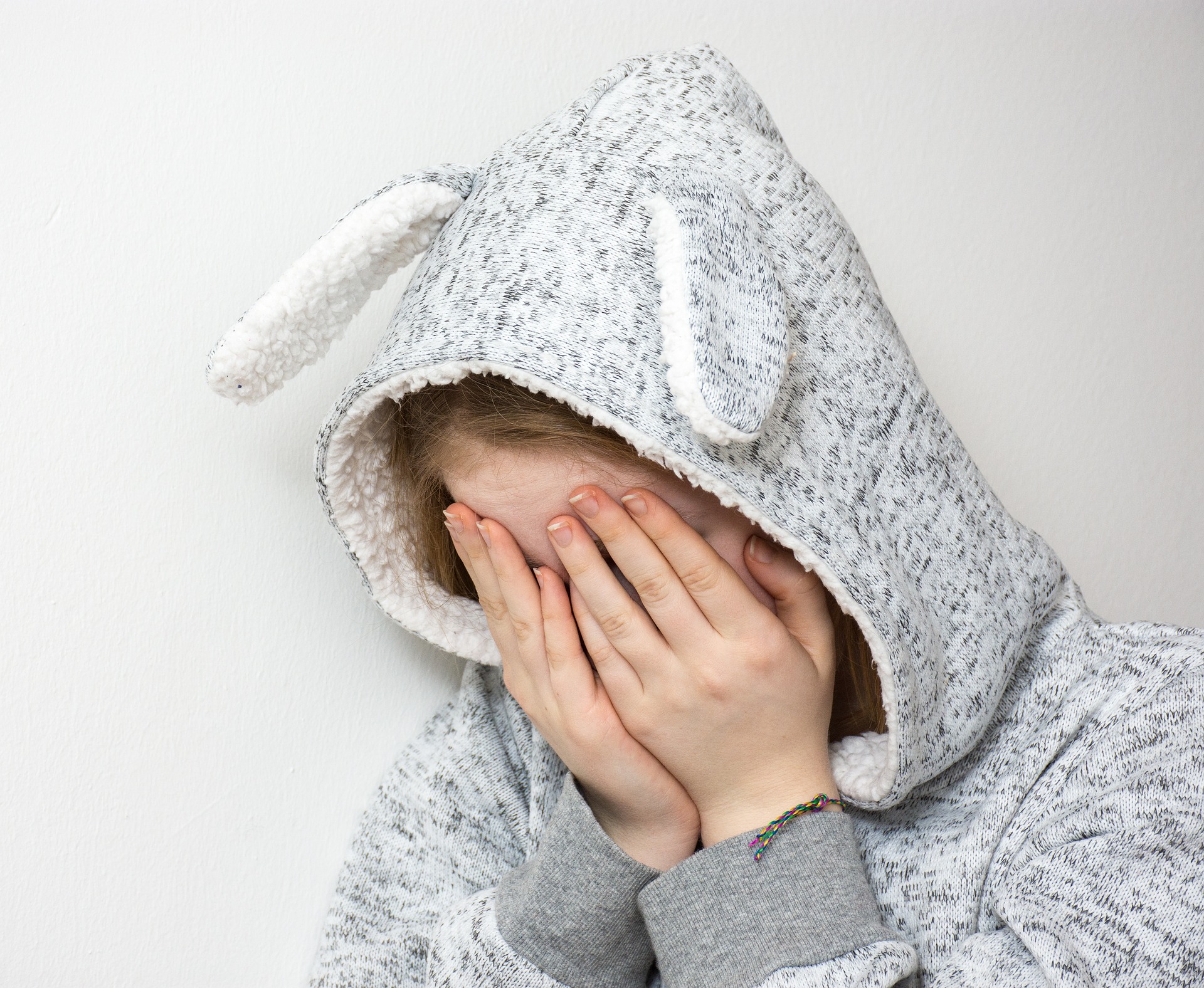 But there is a richness to be found near the edges of  this story as well. Like a finger full of mocha icing, we can get a taste of this richness by looking at just one other class’s part in this story.  Mrs. Hollingsworth’s Gr 3H class could be found that morning excitedly clutching their change purses and ziplock bags of coins as they awaited their turn to go to the bake sale. Some of them talked with great anticipation about which treats they were going to buy.  When the news came that the bake sale had sold out, all were disappointed and many tears were shed.  Disappointment, however, can be an excellent teacher. Through the tears, Mrs H was able to help the grade three students come to a gladness that the sale had raised lots of money and to the reluctant conclusion that that was even more important than “us getting treats.”   As this sunk in, the majority of the students decided to donate the money they had brought, even if they  gained nothing from doing so.** As word about this leaked out, another class brought their “extra treats” to be shared.  A grade two teacher dropped in to encourage the 3H students and to impress on them how their giving had touched her heart .  A mom who had helped out with the bake sale went home to bake a couple dozen more cookies to be delivered to the class as a thankyou . . .

God’s love for and through people is amazing!  When a community of people digs deep, celebrates sell-out success,  sheds tears of disappointment and  sacrifices in love for others … well … that’s the icing on the cake!

*Danica and her husband will be travelling to one of the communities served by Roots and Wings Int.  She will be taking a book made by the 3B class with her.

**Note that more than just this class experienced the disappointment and still decided to donate their money.