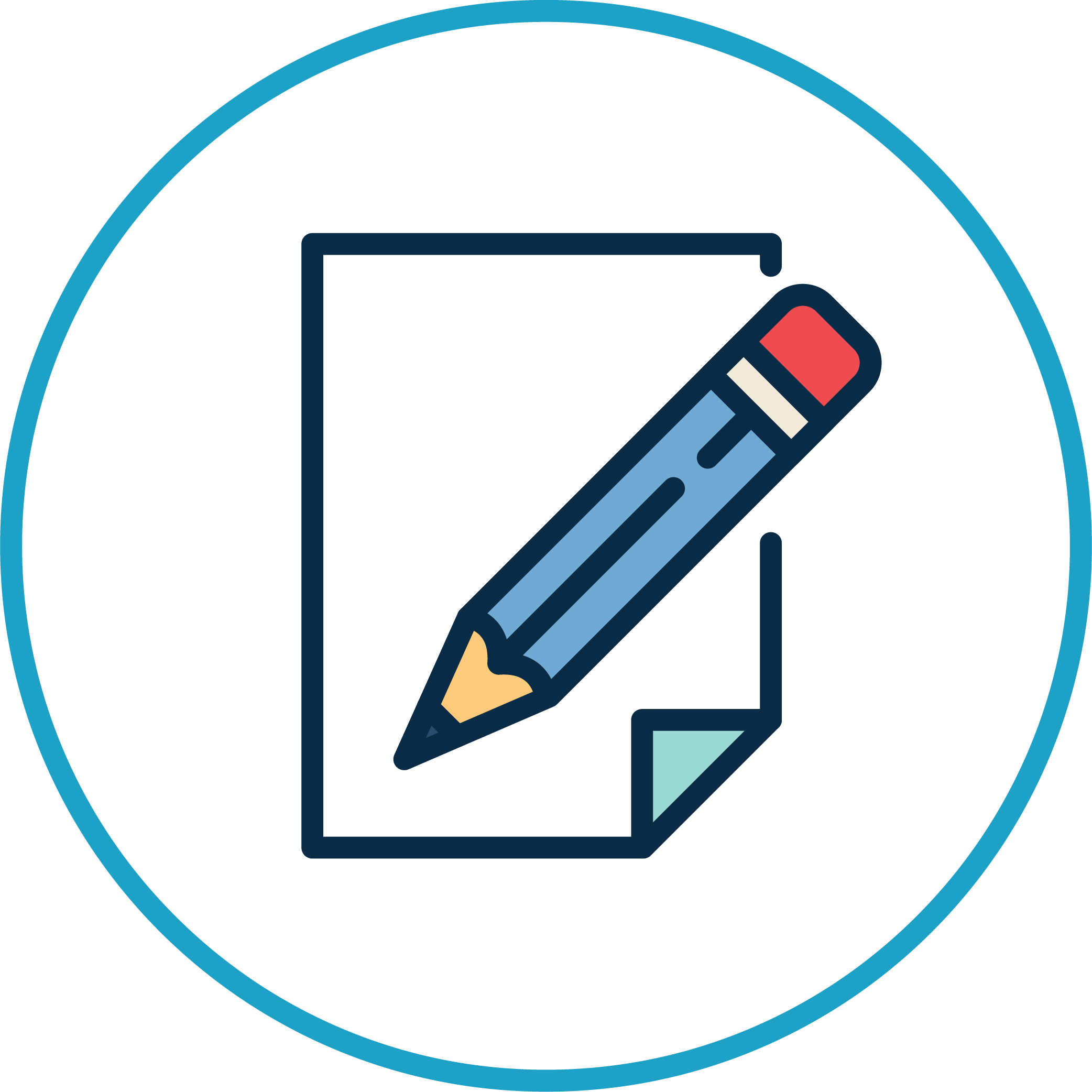 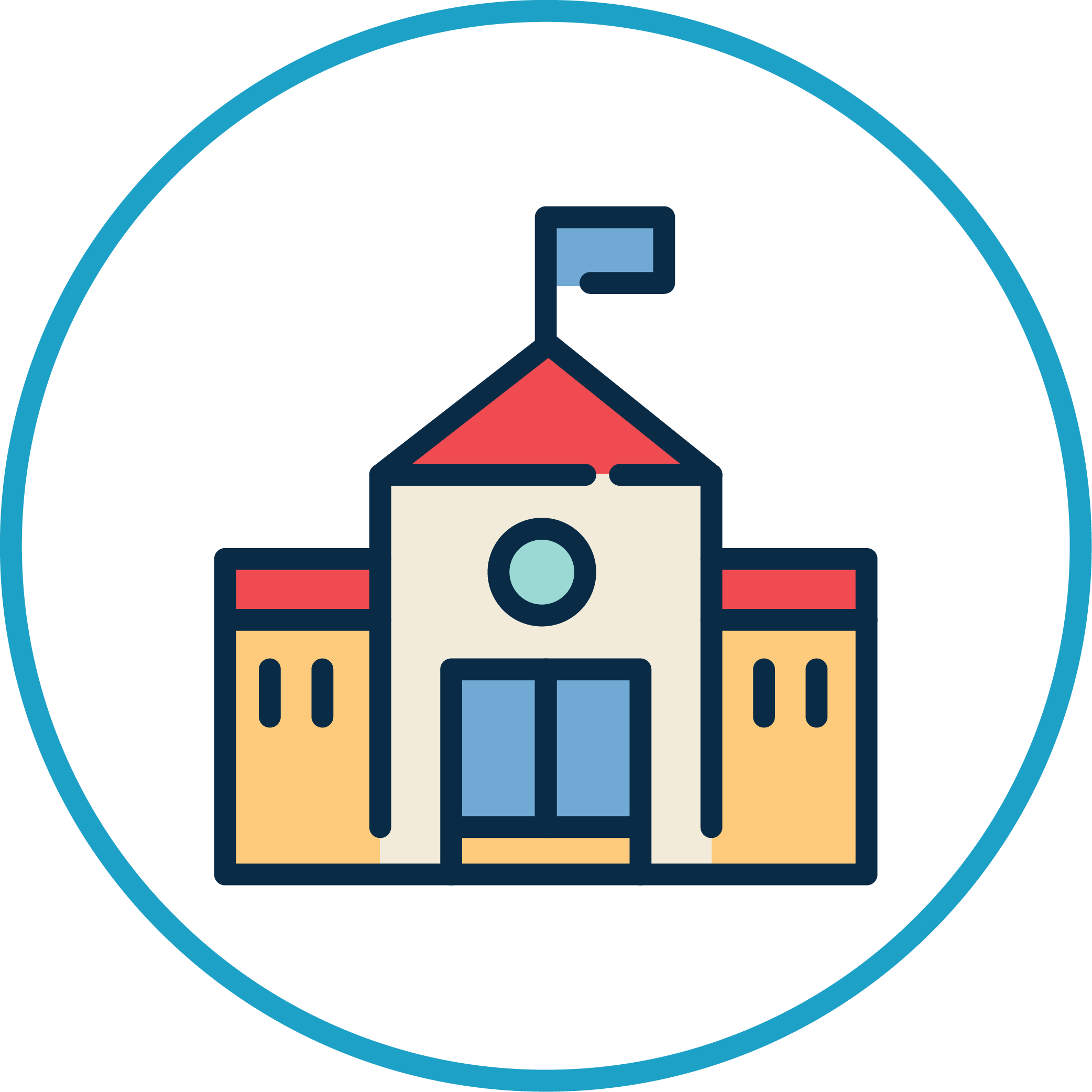 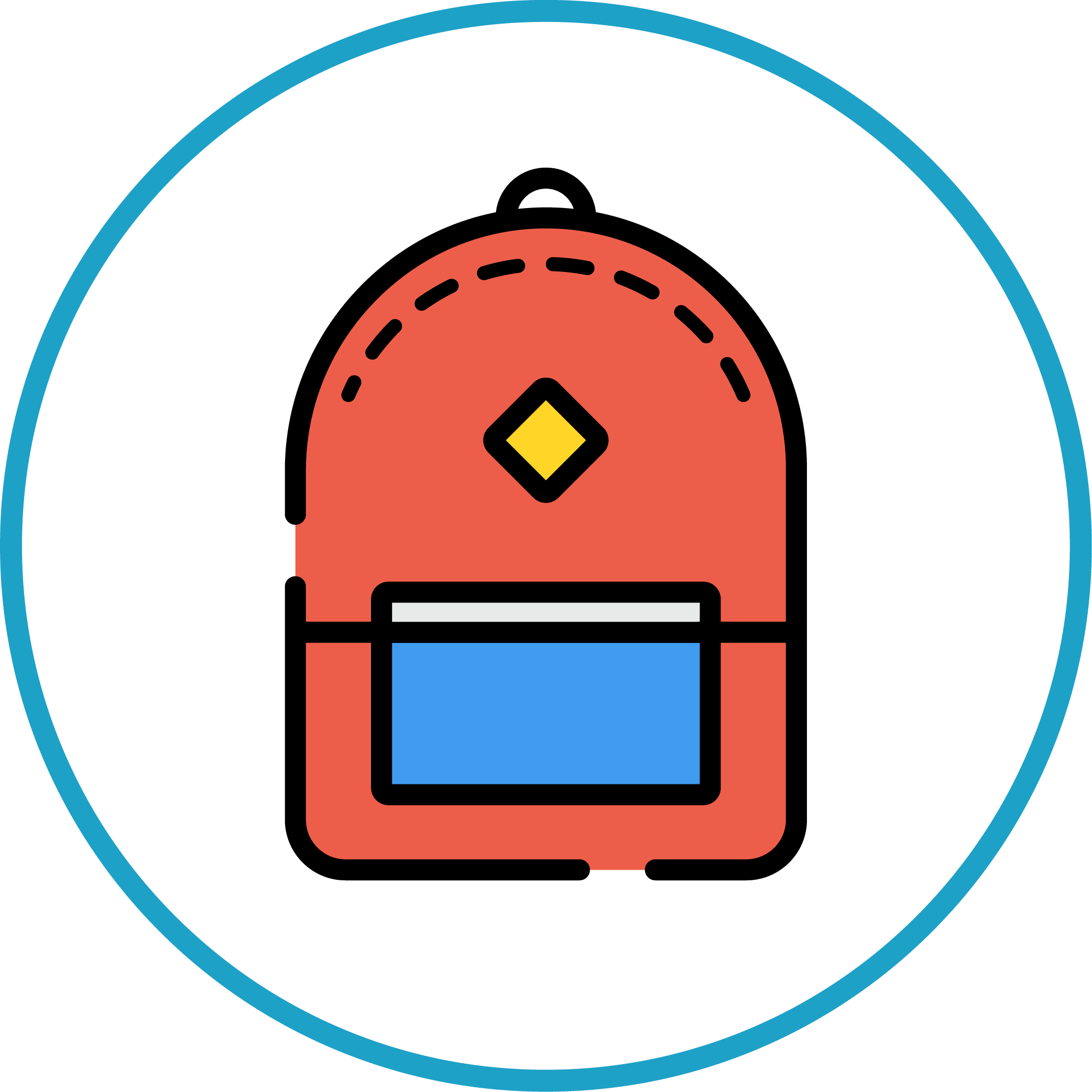 In 1999 ESCE joined Edmonton Public Schools as an alternative program. The Society, which has about 3100 members, is responsible for preserving the integrity of the Christian vision and mission, owns and maintains all School buildings and a busing system and organizes annual community events such as a Goods & Services Auction and a Golf Tournament. 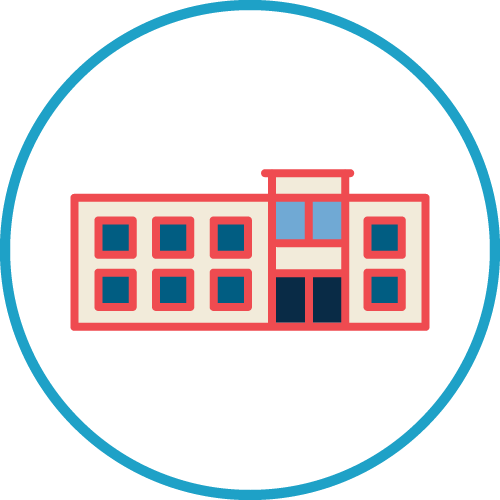 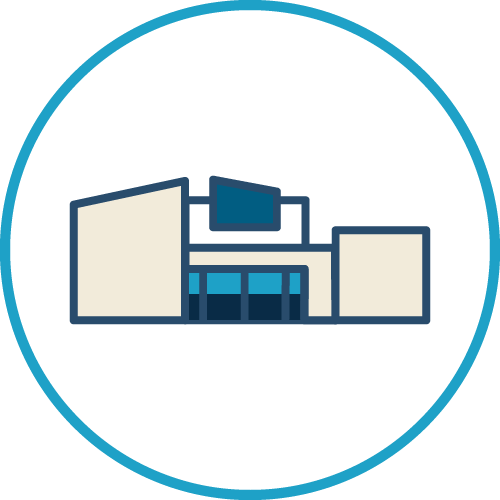 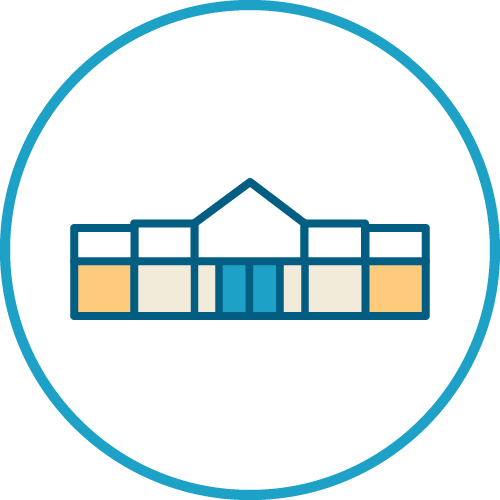 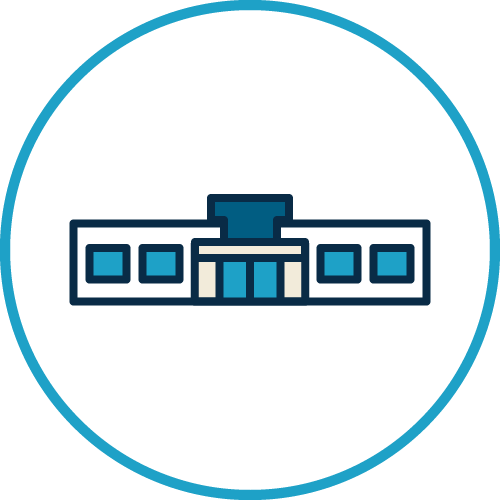 CRA Dispute Update Overview: Beginning in 2015 a number of Alternative Programs, including Edmonton Christian Schools worked together to challenge a Canada Revenue Agency (CRA) decision that our schools may not issue tax receipts for Christian Program Fees. History: This legal challenge originated with Notices of Penalty being received by three societies in Alberta that provided tax receipts for Christian programming under the Alternative Program model — Taber Society for Christian Education, Leduc Society for Christian Education and MCS Foundation (Meadowlark Christian) — the Appellants. The societies had all been under the assumption that CRA's policy IC 75-23 applied to them. CRA’s view was that the policy only applied to private schools that used a formula to determine the portion of their fees that could be attributed to religious training. Current Status: After years of work, we are now just days away [...]

We want to hear from you! As a supporter of Edmonton Christian Schools we want to know [...]

History The McQueen school was purchased from Edmonton Public Schools in 2001 by the Edmonton Society for [...]

Show your school spirit! Check out our ONLINE STORE.  T-Shirts for our new school theme are also in [...]