Throwback Thursday:  Catching Up With Some Edmonton Christian School Alumni

Alumni stories can be fun for a bunch of different reasons.  One such reason is that they can be full of joyful surprises.

People who knew Kevin VanderVeen (ECHS Class of 2008) as a junior high student might be joyfully surprised as he confidently, clearly and thoughtfully preaches God’s word in a packed church.  His classmates, who at times did not afford him the respect that everyone deserves, might be joyfully surprised as the youth in the St Catharines church where he is Pastor of Community, look up to him as their mentor and as parents in that church treasure his involvement in their teens’ lives.  Perhaps the most surpised people would be the teachers who remember a student that himself says,  “I was not a great student; I struggled.”  The joyful surprise for these teachers would come in the fact that Kevin now loves studying.  He has achieved a Masters of Divinity from Calvin Seminary (Grand Rapids, MI.) and aspires to one day have a Doctorate of Ministry.  Meanwhile he is living out his dream job at Covenant Christian Reformed Church in St Catharines where about half his work focusses on youth and the other half is split between outreach, pastoral care and preaching every four or five weeks. 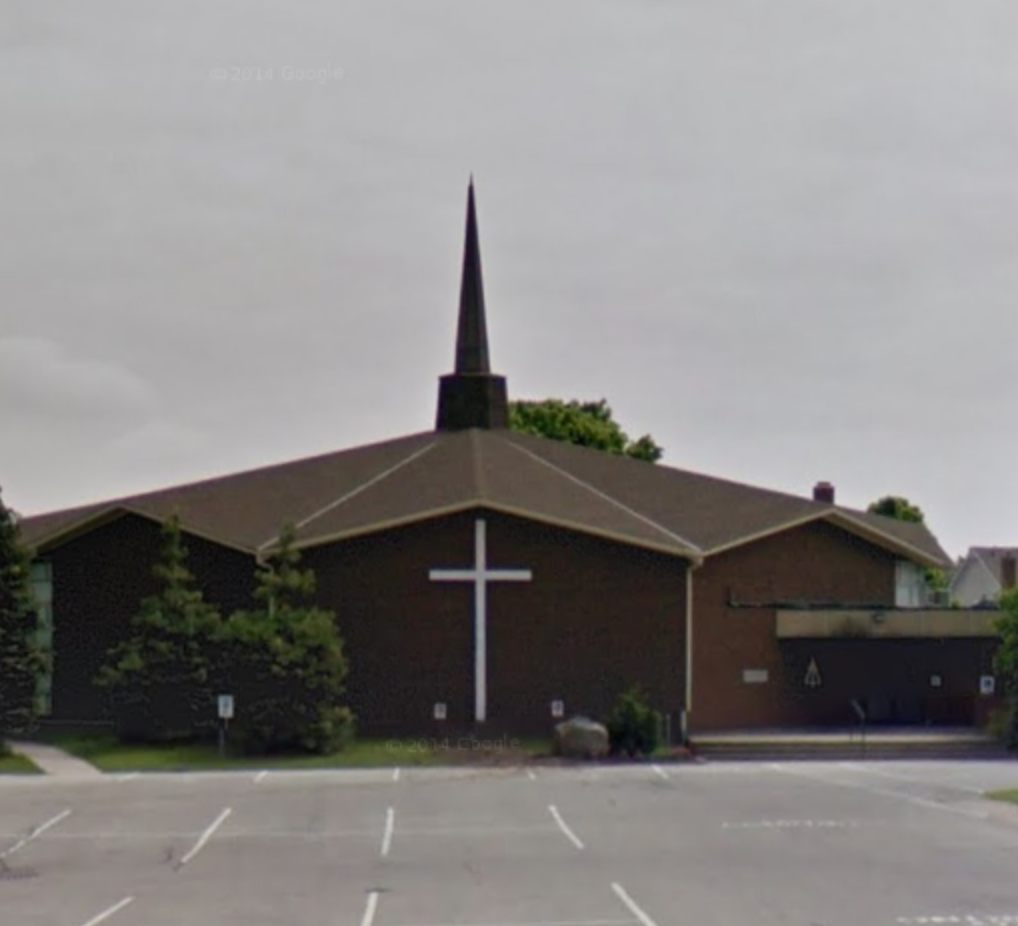 Kevin, who openly talked about a “deep struggle discovering his identity,” did not always find school life easy, either academically or socially.  Still, he acknowledges that Edmonton Christian is part of the story that has brought him to his current place in life.  “It was laying a foundation, through the curriculum and the atmosphere of faith.”   He goes on to recall a key moment in his ECHS years when he was asked to speak to the student body in chapel.  He says that he remembers being in front and knowing in that moment, for certain, what he’d been saying since grade 8.  “God has called me to be a pastor.”

Fortunately, no one could deter him from that sense of vocation, and so this young man, whose story has so much more to it than can be told here, has clearly accepted Christ’s invitation to live for renewal by being a mentor to youth who often face similar life challenges that he experienced, and by being a servant leader in a congregation of God’s people.  Another graduate of Edmonton Christian Schools that, by grace, is actively playing his role in God’s story. All the more reason for us to believe that we can grow in grace.  All the more reason to be grateful.

We will do more Throwback Thursdays focussed on former students in all walks of life.  Watch for them!