If you had a choice, what superpower would you have? Flight? Invisibility? Time travel? Breathing under water?  That’s fun to think about and it makes a great conversation starter at a dinner party.  If dinner parties aren’t your thing, there are multiple websites on which you can take a quiz to see which superpower “matches” you.

We know, of course, that super powers don’t really exist the way Marvel Comics and Hollywood portray them. They are just an entertaining fantasy.  But what if we already have a power, and  what if we can use it in super ways?  Good news!  At Edmonton Christian we do, and we did!

The superpower we all have, in this loud world, is a voice to speak for love and justice.  In the last weeks, Gr 7-10 students at Edmonton Christian Schools have used their powerful voices to promote and protect  human rights.  They used their voices, in love, to save lives.  In a world where racism bubbles through thin veneers of equality, where millions of women are treated as property rather than as people, where children are made soldiers and slaves, where terror grips hearts and where ruthless leaders beat down, kill or imprison anyone who dares question their authority, our students channelled their voices onto paper in the annual Amnesty International Write for Rights campaign.  By sending those voices to people in authority all over the world, they will play a part in some prisoners being set free, in some human rights violations ceasing and in promoting new and better laws in some places. 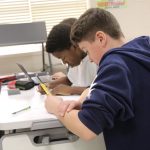 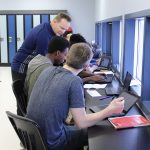 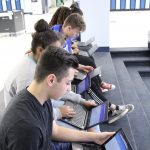 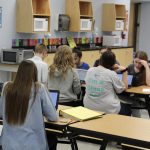 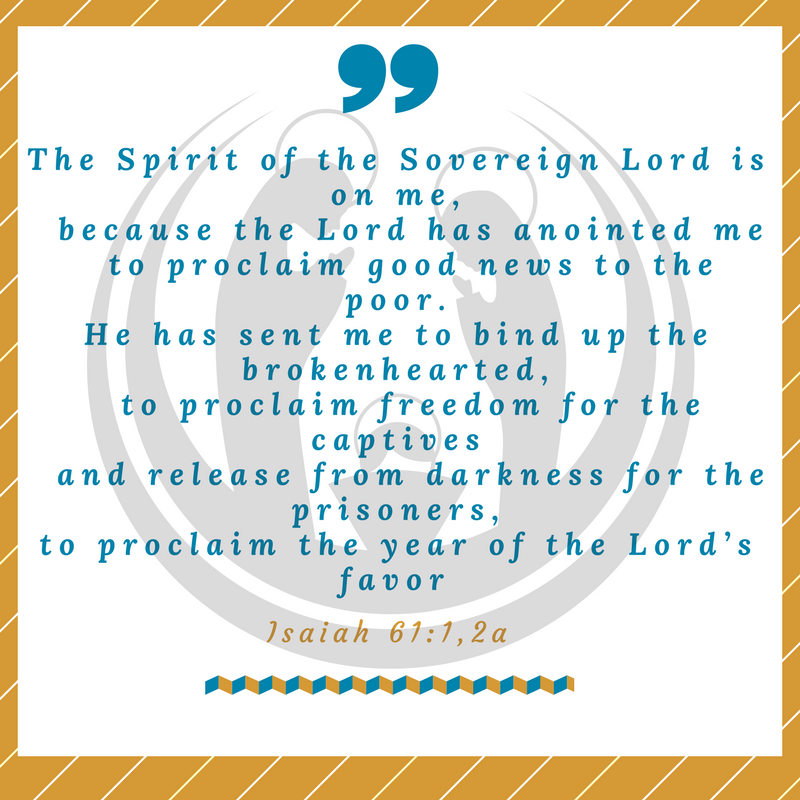 This isn’t just a party-game-conversation about superpowers.  Amnesty International’s history is filled with examples of lives being saved, captives being set free, violence decreasing and basic human rights being respected.  This gives us the hope that our voices make a super-powerful difference. But it’s more than just hope in a less than perfect organization like Amnesty.  At Edmonton Christian Schools we believe that because of the Child whose birth we will soon celebrate, we are invited into a story where flawed people can be used by a faithful God in acts of restoration.  “The Spirit of the Lord is upon me (us) . . .to bind up the brokenhearted, to proclaim freedom for the captives and release from darkness for the prisoners.”  That’s a superpower that not even the brilliant imaginations at Marvel can touch! 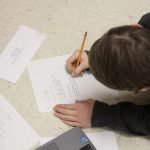 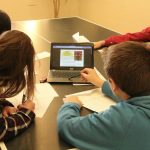