Grade 5 Students RISE to the Occasion 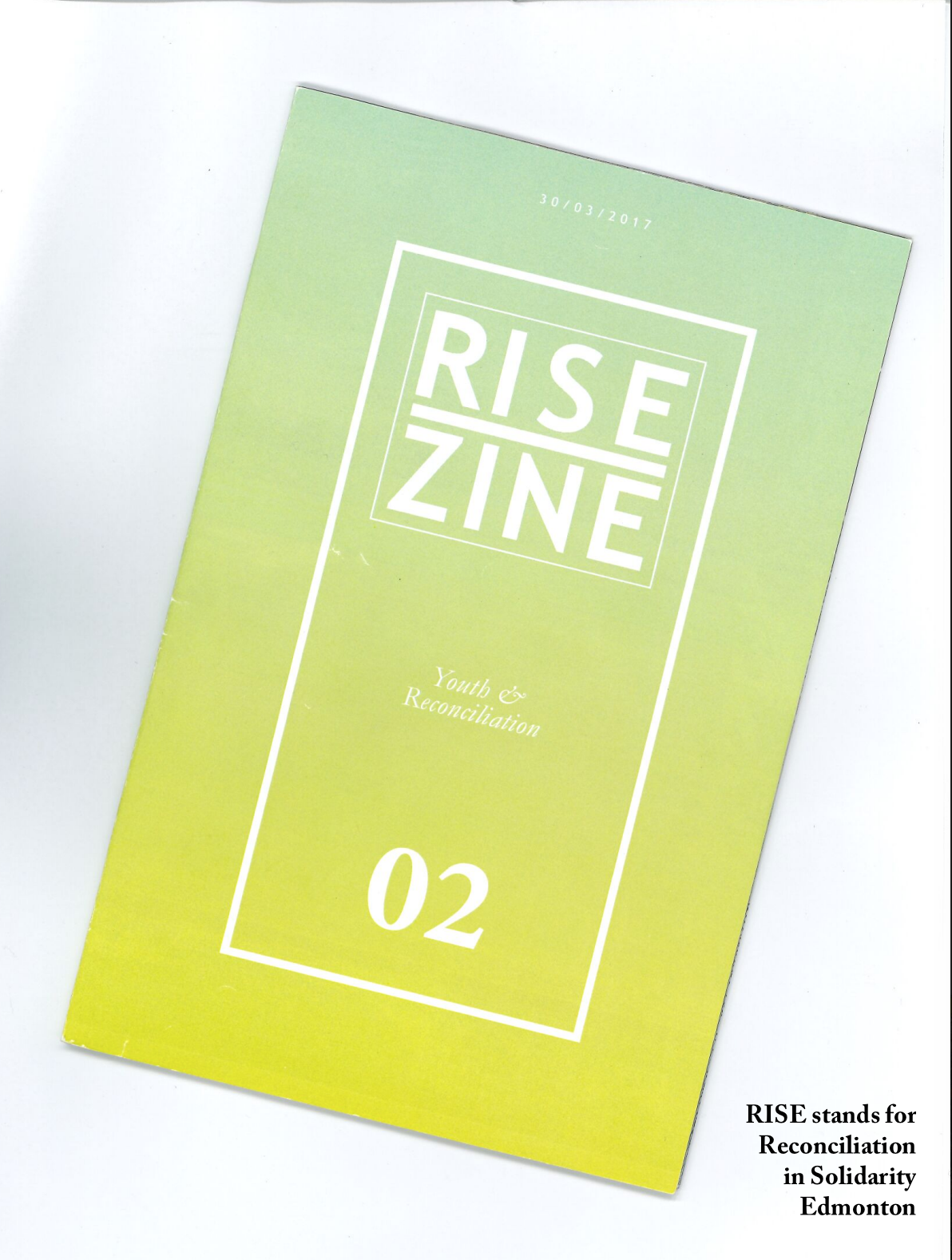 A deep hope we have for Edmonton Christian students, is that when they come face to face with brokenness that they will rise to the occasion.

In term two this year, the grade 5 classes were challenged to  take an “expedition” in which they used their gifts to explore what reconciliation with Canada’s First Peoples means, and more importantly how they could live it.  Some of the work that resulted was published in Issue #2 of RISE ZINE.   This issue was published to commemorate the three years since the close of the Truth and Reconciliation Commission at the national event in Edmonton.  RISE stands for Reconciliation In Solidarity  Edmonton.  Every grade 5 student contributed to a bulletin board which was prominently featured in the magazine.  In addition, at least eighteen of the grade 5 students had pictures of their project work published.   Below is a sample of  how our students did RISE to recognize their role as image-reflectors, justice seekers and community-builders in this world. 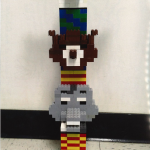 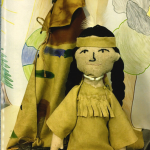 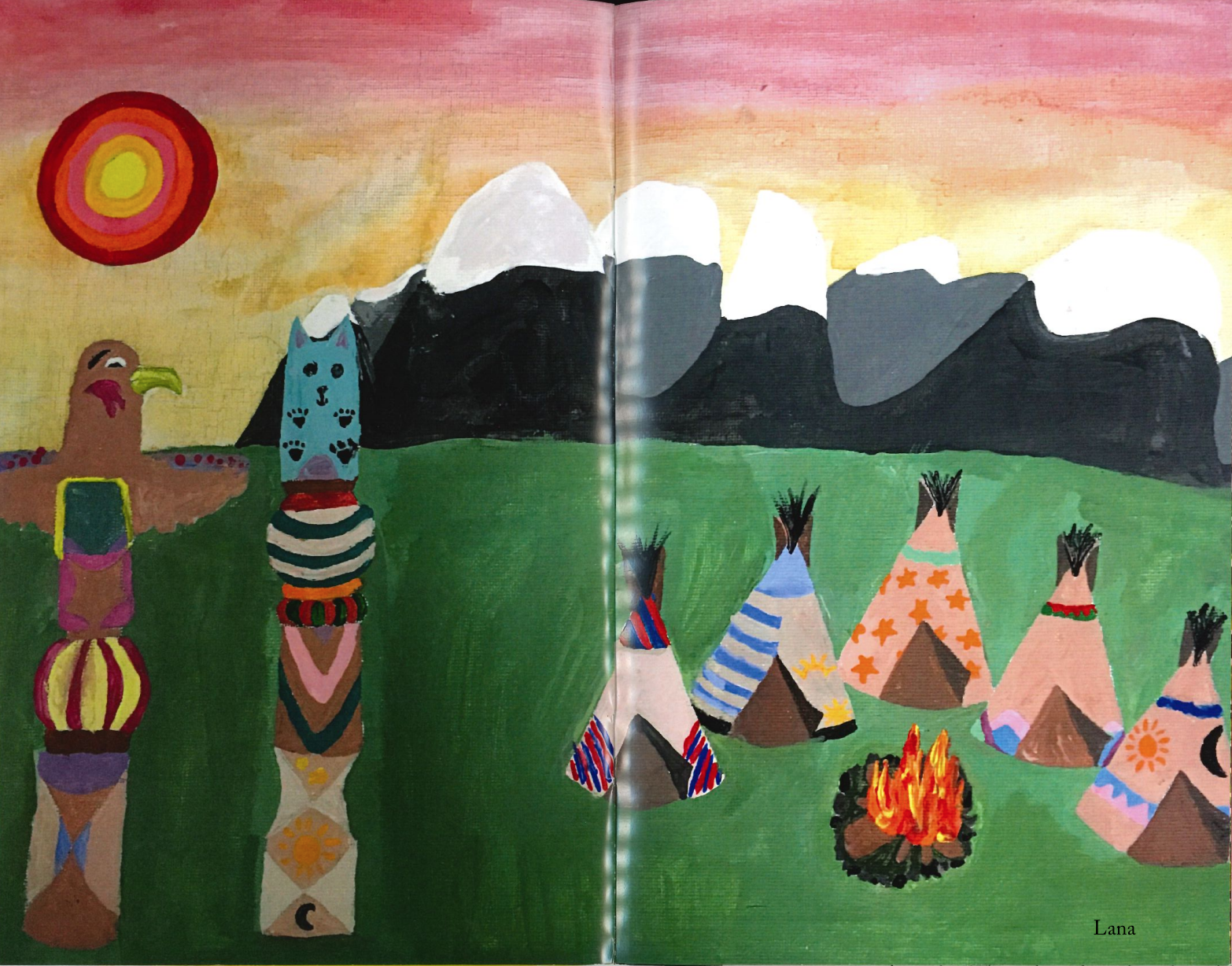 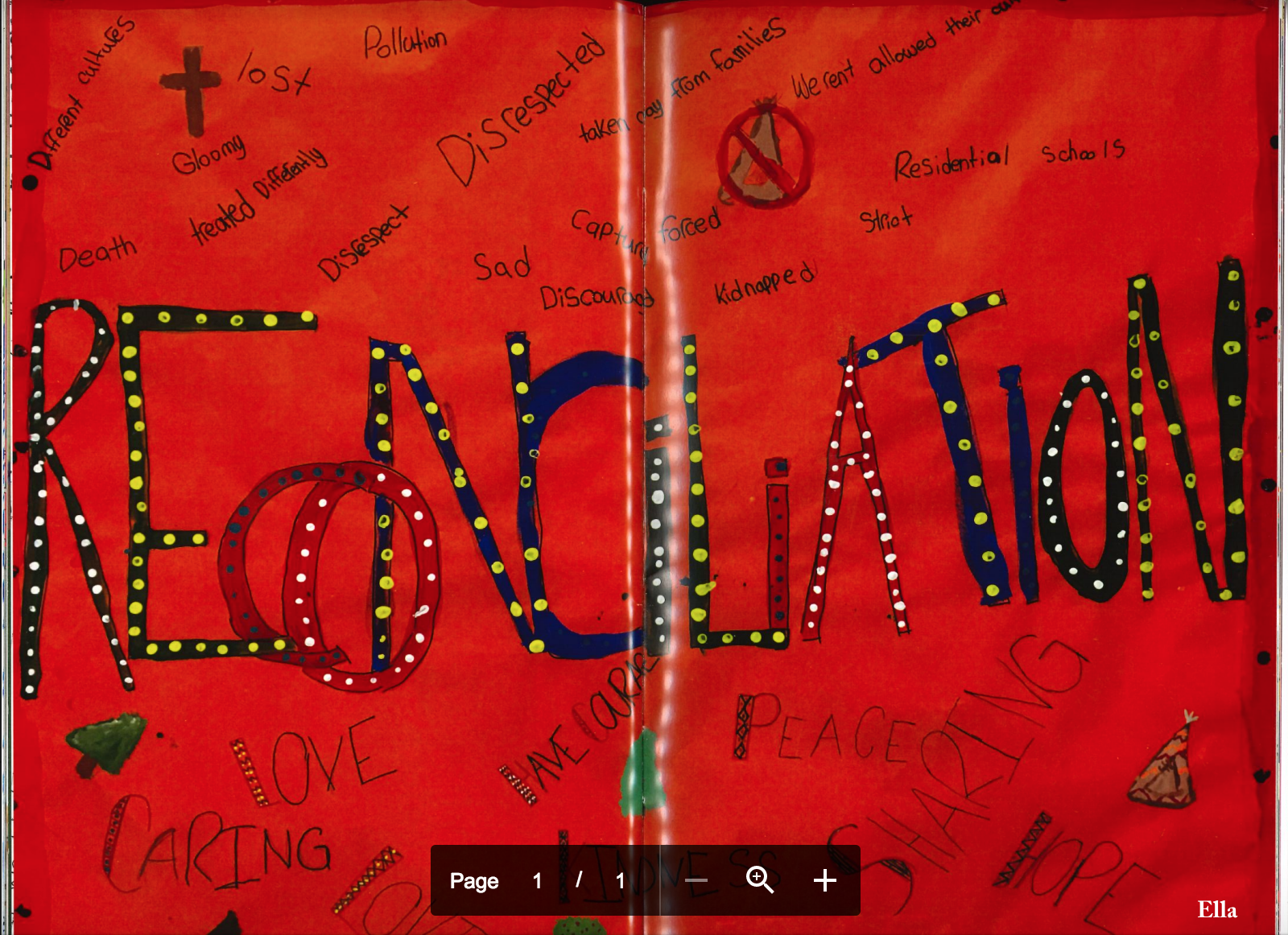 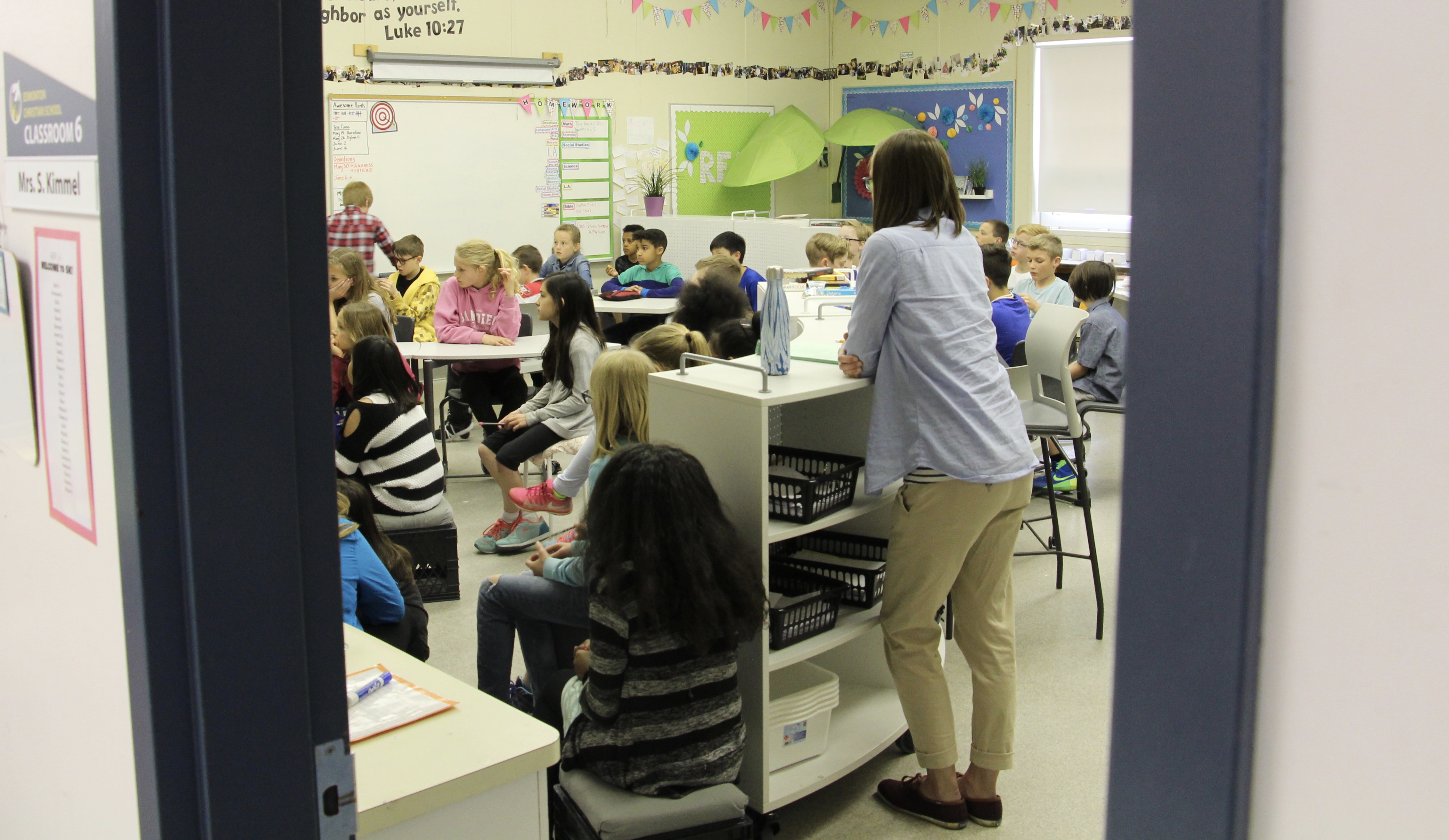 (In addition to the above work, you will find work by Shamea, Kaylan, Sophie, Lily, Nina, Vivian, Nolan, Reuben, Kiana and Ceasli in the magazine.  If you get a chance, ask a fifth grader to show you their copy of RISE ZINE  and ask them what else they learned on this expedition).