“I Didn’t See That Coming!

I didn’t see that coming!  It’s something Matthew Oosterhuis, award winning coach of The Kings University Eagles soccer program must have said a number of times since his graduation from Edmonton Christian High School.

Work in education?  I didn’t see that coming! 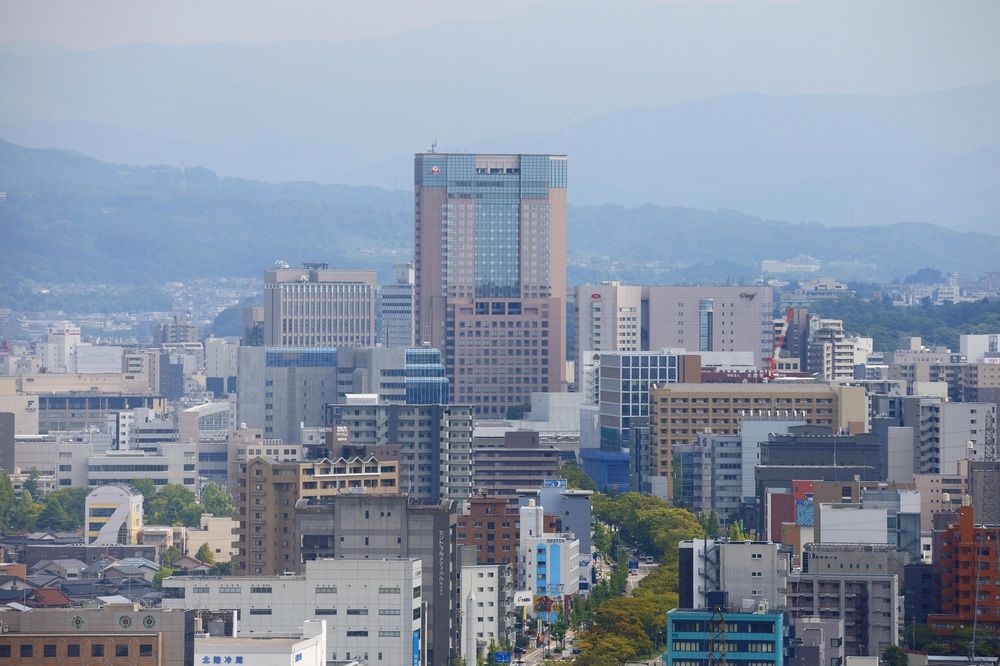 Live and teach for 4 years in Japan?  I didn’t see that coming!

Work to get troubled Edmonton youth through high school? I didn’t see that coming!

God has used and continues to use many people to shape and twist the plotline of Matt’s life.  Matt attended Edmonton Christian for 13  years before his Spring  1997 high school graduation.  Studies continued in the Fall of that year at The King’s University where Matthew managed the 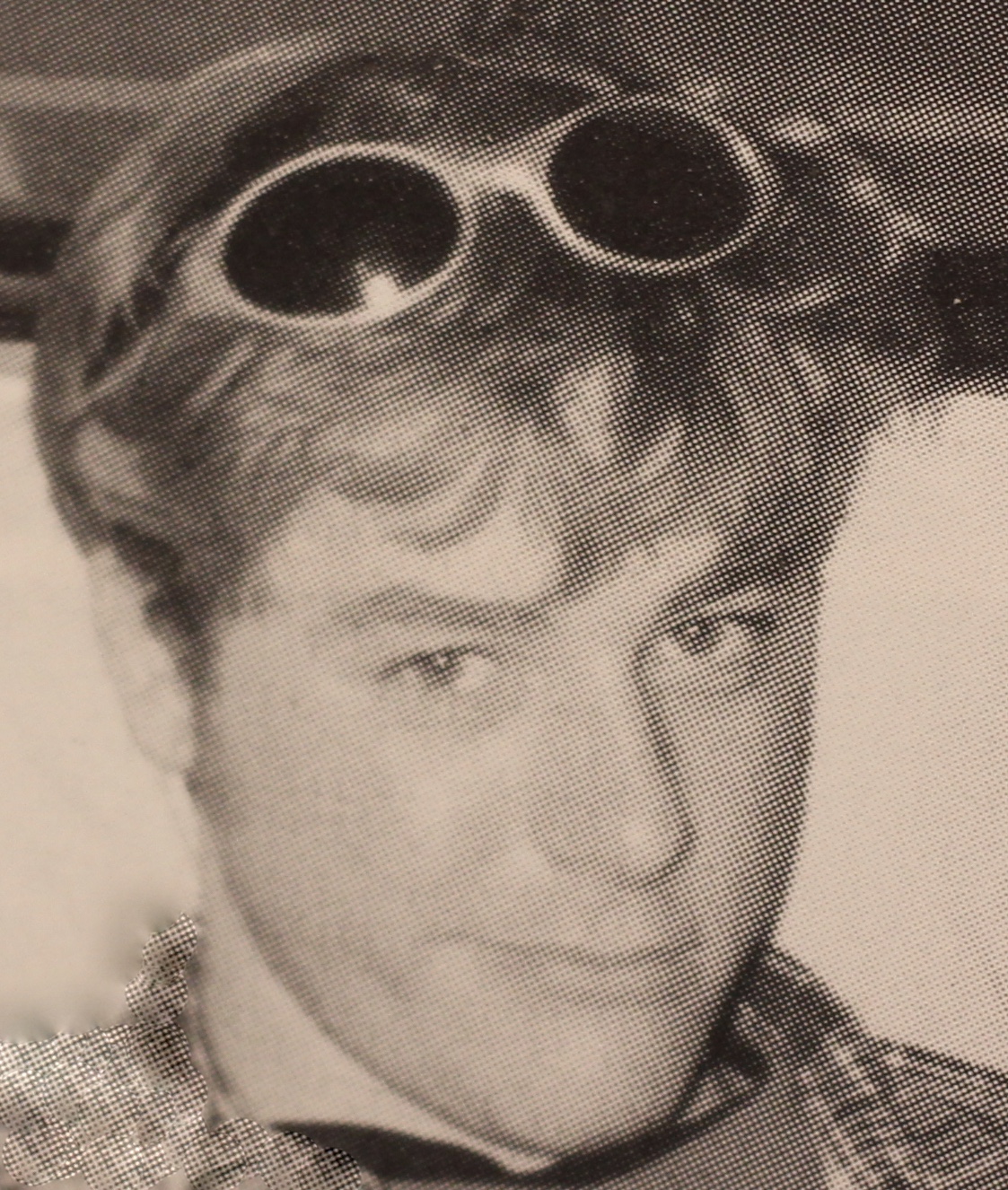 demands of a double major in history and psychology, was a student athlete (soccer) and squeezed in some part-time work at a couple of IGA stores.  The summers were no less busy, and no less formative as he spent his time doing the challenging work of tree planting.

2001 was not only university graduation year, but it was also the year he and his wife went to Japan to teach English and travel for the next four years.

In 2007, back in Edmonton, Matthew worked as a youth worker with kids who were in the care of social services.  This eventually lead him to doing a pilot program in cooperation with Alberta Health Services at Jasper Place Composite High School.  The program was aimed at increasing graduation rates for “at risk” youth.  All these school experiences must have had some appeal, because in 2012 he went to the U of A to attain his Education after-degree.  He was hired immediately by Edmonton Public Schools and has been filling temporary positions and substitute teaching ever since. 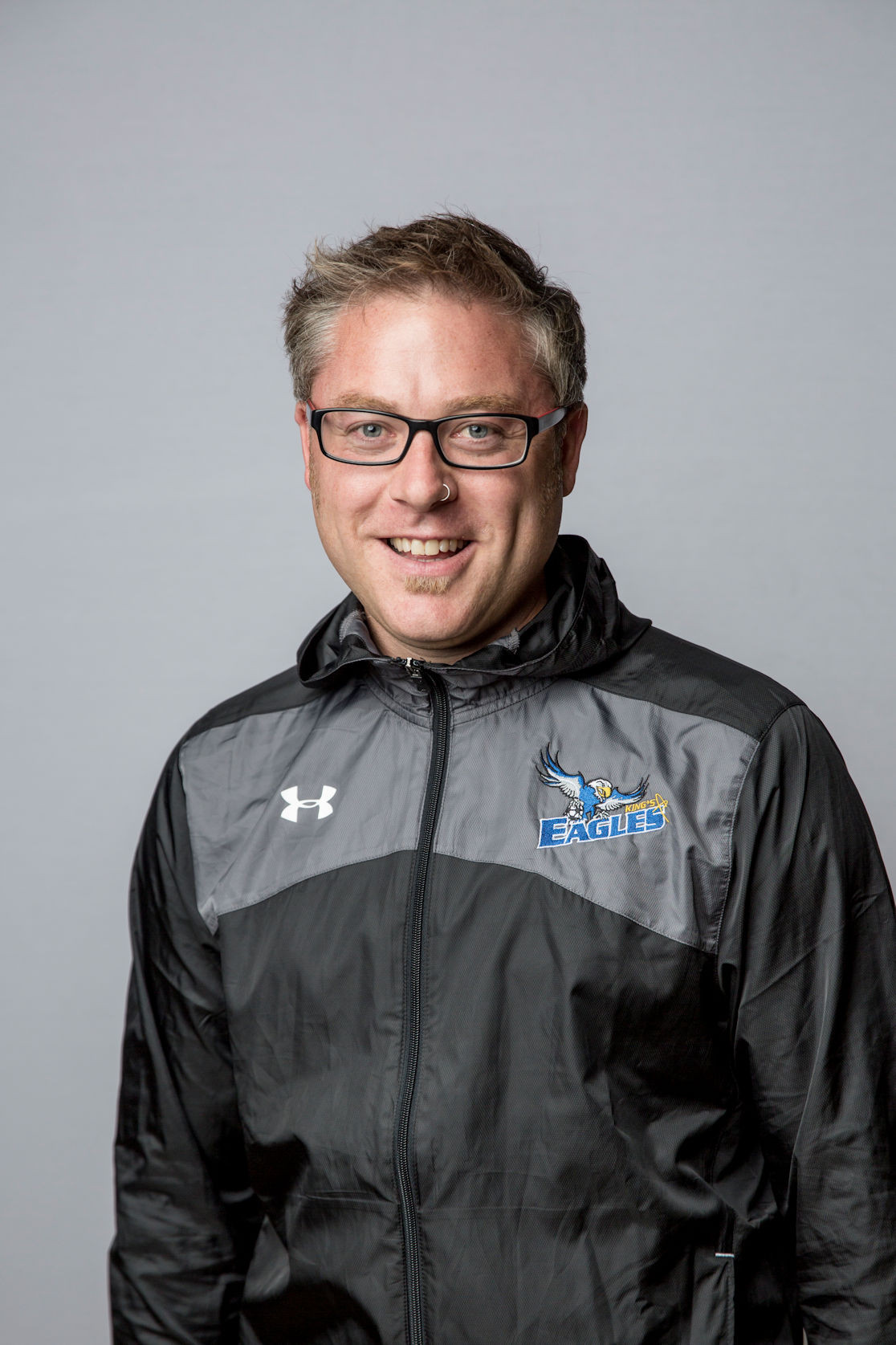 While this may seem enough, there was one more role for Matt to play in God’s story.  Soccer was still in his blood and since he had coaching certification, he was asked to coach the men’s soccer program at Kings.  Of all the twists and turns in this story, this is one that Matthew says he DID see coming.  He didn’t know where or when, but he knew, upon return from Japan, that he would one day coach the beautiful game.  Soon, he also became the Head coach and recruiter for the women’s program and  in 2015/16  was the ACAC North Division Coach of the year in men’s soccer.  Another, “I didn’t see that coming” moment.

I caught up with Matt one day, when he was teaching at Edmonton Christian High School for one of his former teachers.  He said,  “ It feels a bit odd to be working in this teacher’s class, because to be honest I was not a very good student in her class….but I enjoyed school.  I had a good group of friends.  I knew the teachers were people of support. The problem is: I think I was typical, in that I took a lot of it for granted.  I understand that now.  In the end,”  Matt said, “I would not have chosen [schools] any differently.” 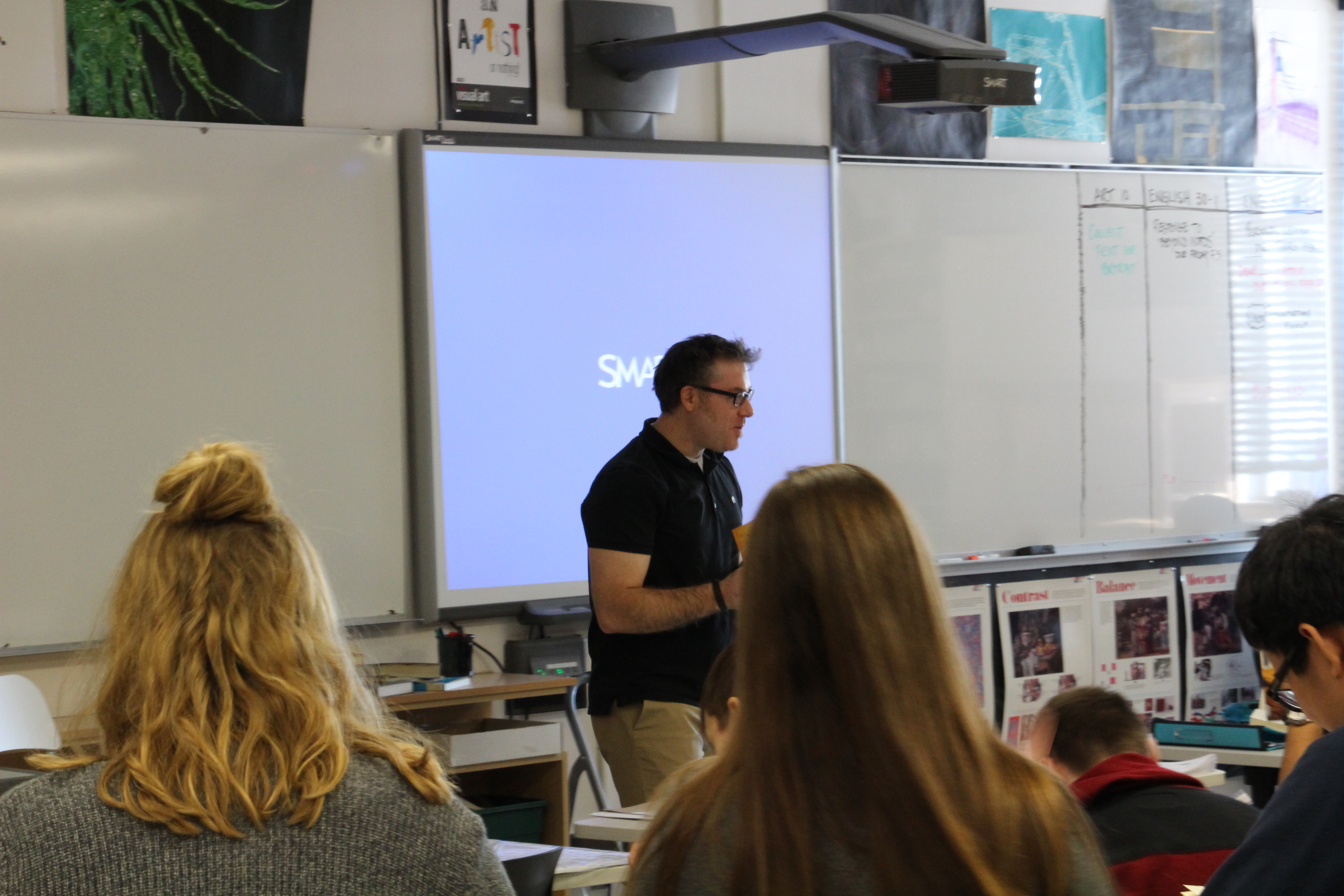 Teaching in a room where he was once a student. 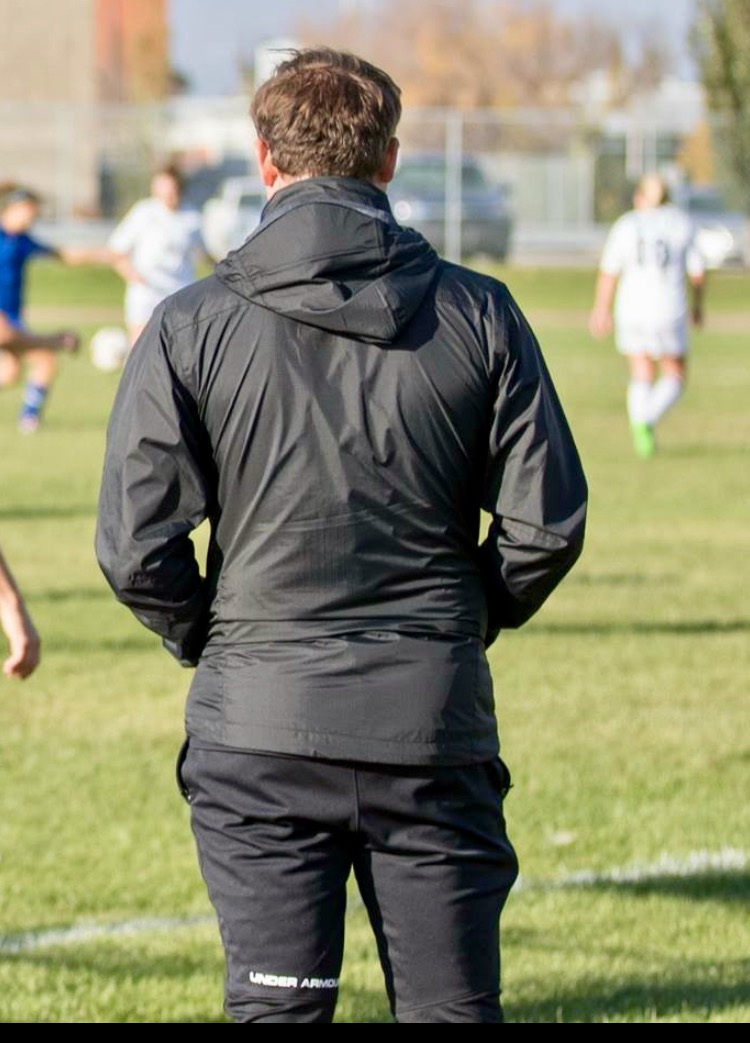 a man out standing in his field 🙂

What’s next for Matt?   He muses about writing a book on coaching Millenials.  He’ll keep coaching young men and women to, “be good people, treat others properly and be good teammates.”  And he will keep faithfully playing his role in God’s story, even if it leads him to something he could not have seen coming.