They Walk Among Us!

It’s not quite as long as the time between World Series wins for the Chicago Cubs (1908 to 2016) but Edmonton Christian School has been around a long time.  Since 1949, this dedicated, visionary community  has made Christ centred education available to tens of thousands of students in Edmonton.  Where are they all now?  What are they doing?

Of course, getting a thorough answer to that question would be next to impossible.  On this throwback Thursday, however,  we need not look very far for some of those former students.  They walk among us at Edmonton Christian!  Quite incredibly, these people who once played their role in God’s story by participating in class discussions, playing on school teams, acting in school plays and at times making school “interesting” for their teachers, now actively play their role in that same story as staff of Edmonton Christian Schools!  That’s grace!  We celebrate these former students: 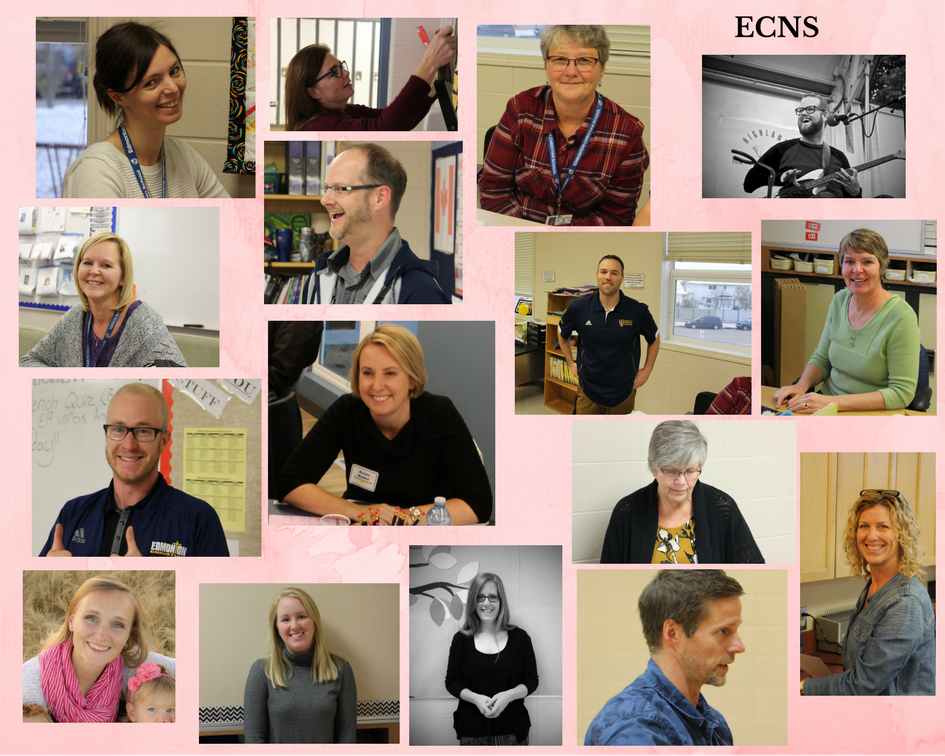 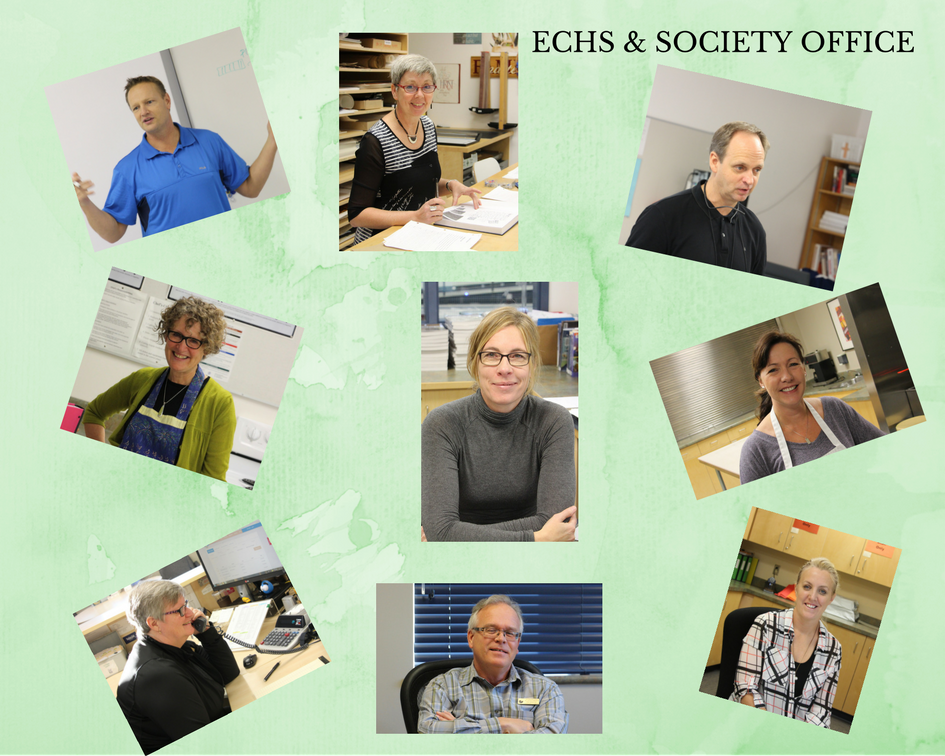 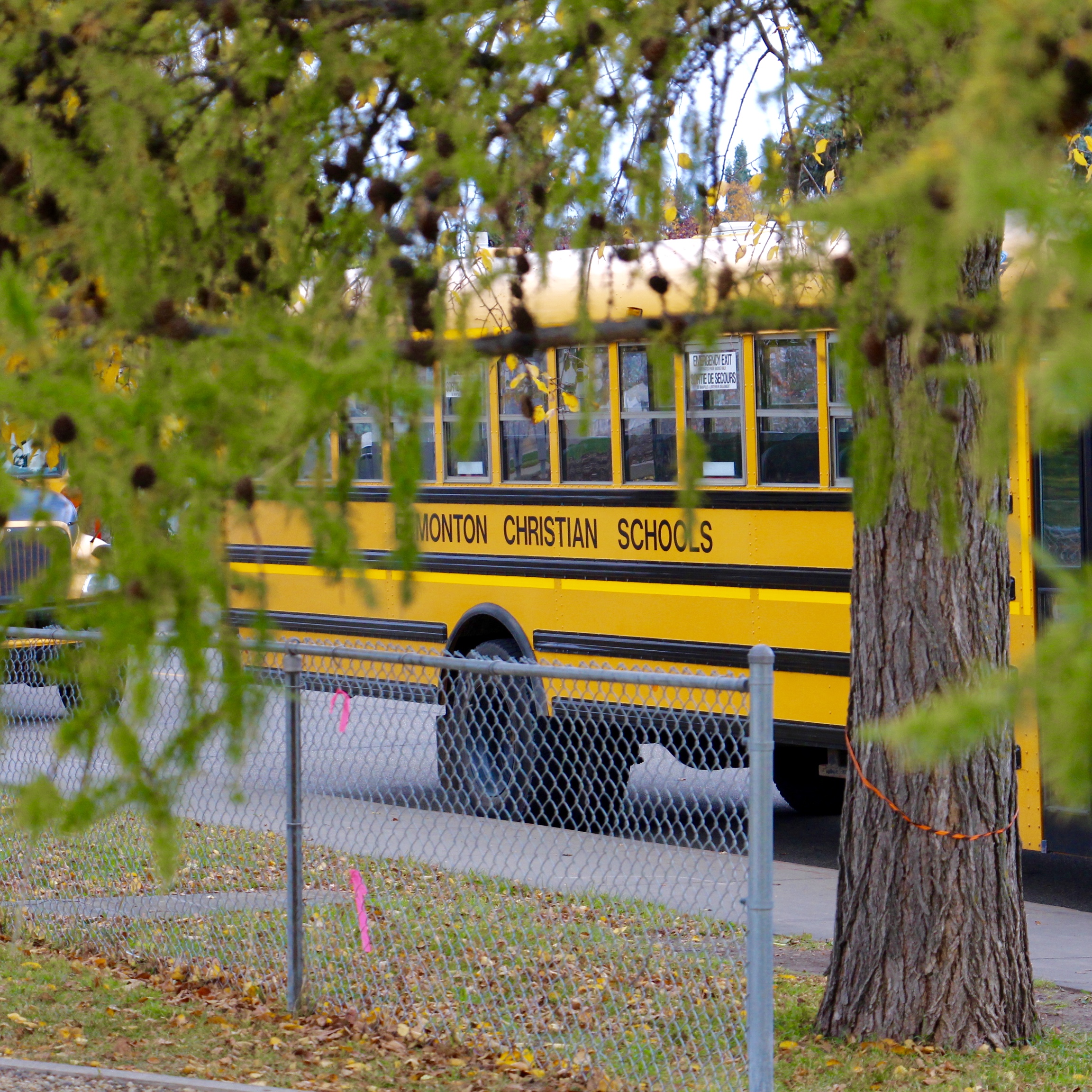 In addition to this multitude,  we have bus drivers who were once students at Edmonton Christian: Shirley, Cynthia, John, Kathryn, Annette, Astrid and Carolin. Their pictures eluded this particular post (but stay tuned).

Watch for more Throwback Thursdays this year as we catch up with other former students of Edmonton Christian Schools.